Welcome to Gamer Geek! Here there is gaming stuff, like the first game in history!

Everything on this website is game related, if it dosen't have anything game related in it, it goes!

Some stuff on this website is game reviews, history of gaming, how to play a game, easter eggs in games, top tens (top 20s, top 5s, etc.), etc.

Down here is Sony's first gaming console, the PlayStation 1. It was the first console to use a disk instead of a cartridge, Sony used a CD for this console, their next console, the PS2, will use DVD's.

Caution: This is a practice site for me to test out a website, so don't hate, give feedback about the idea, I may continue on this. Thanks!

This video is from MassiveG, go subsribe to him.

Up here is one of my favorite youtube channels, WatchMojo.com!

Sony's 2nd console, the PlayStation 2, is as of the time of this website, is the best selling console in the world with 155 million units worldwide. It is both a game console and could play movies on it as well, like todays consoles. The PS2 was released in March 4, 2000. 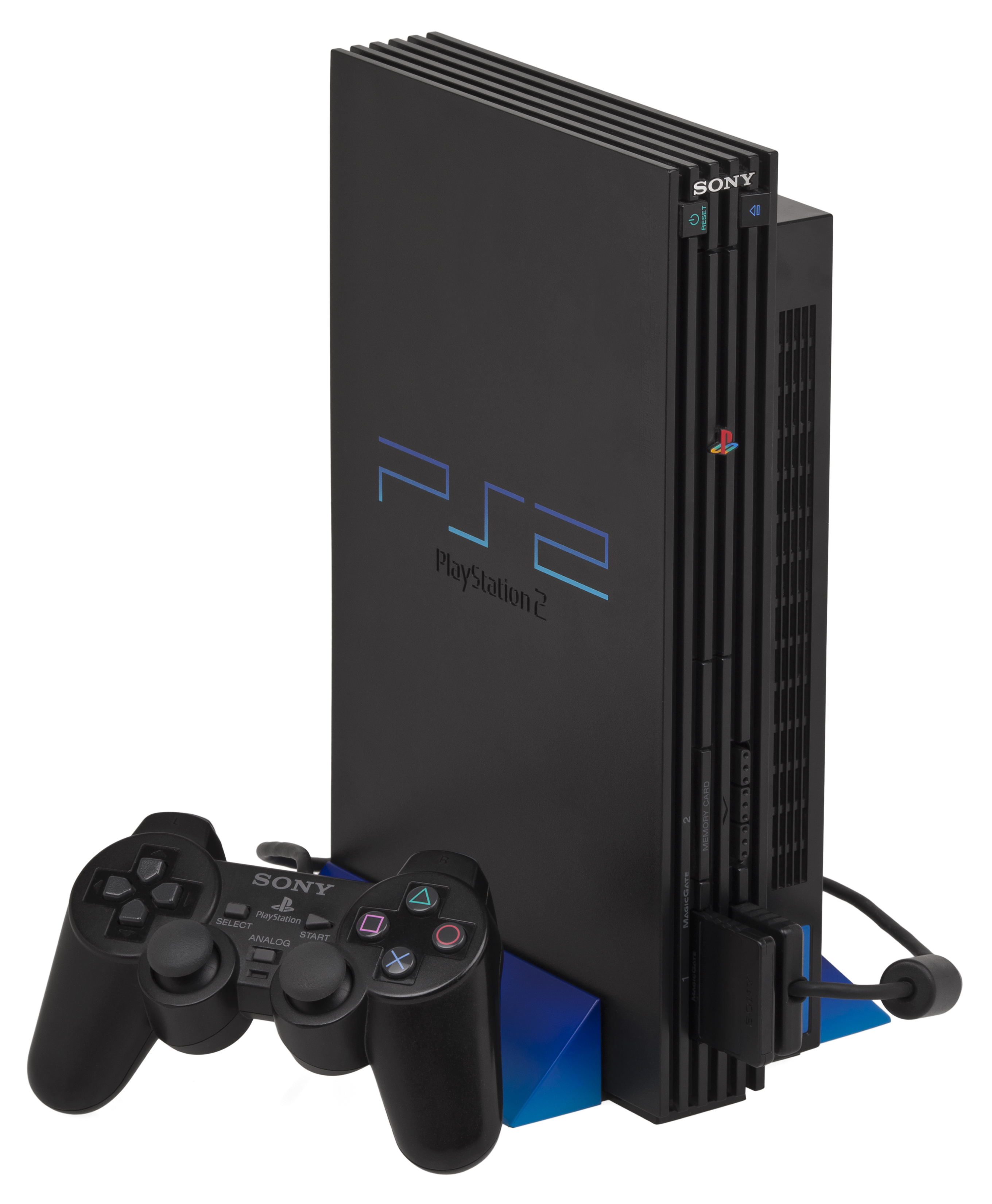 I know you do this if you are staring at this gif.

If you play multiplayer games, you've most likely been in one of these stuations :/

One of the newest games is Crash Bandicoot N-Sane Trilogy, a remaster of the first three Crash Bandicoot games in full fur-k. The graphics are amazing, the platforming has aged well, and the voicing is fantastic. There's only a few problems, the controls on the ride levels were Coco is on her jetski or crash is riding both a hog and an actual hog are very hard to control and makes it easy to mess up. The other problem is a lack of new stuff. You can play as Coco in all three games and a time trial option, but besides that, not much new things old Crash fans and new ones can enjoy. The last problem is for mostly the peole who have great memories of the Crash games, some sound effects and actions that are changed leave some of the players sad, even if it's barely noticable! Overall, I give Crash Bandicoot N-sane Trilogy, a 9.0 out of 10.